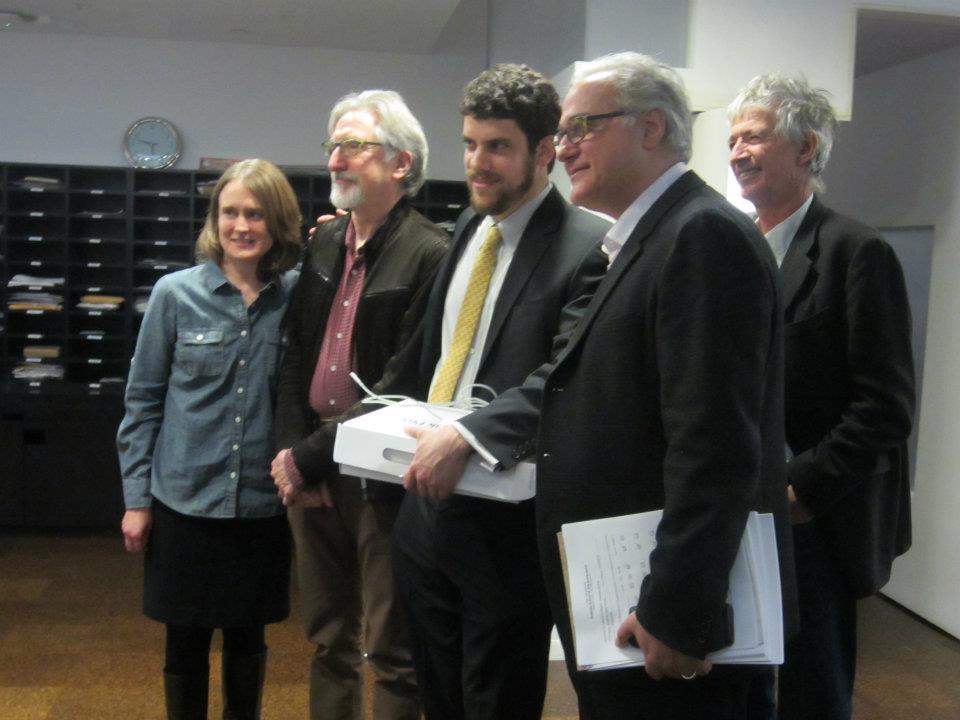 The Sharp Contour of Consciousness

Consciousness is a sharp contour in the world.  It is sharp – there is no such thing as a borderline case of consciousness. The light may be brighter or dimmer, but being dimly on is a way of being on. And it is a contour – there is an ontologically significant contrast between anything that is conscious and anything that is not.

The material world, however, is a gradual place. With a powerful enough microscope, everything looks cloudy, and there are only sharp contours in nature very rarely – some at the quantum level, some dealing with thresholds of fundamental phenomena like gravity. Most contours that appear to be sharp (like the difference between a neuron that has fired and one that has not, or the difference between being alive and being dead) are actually quite gradual on a fine enough scale.

Jonathan Simon 2017
Back To Top